At Shiane Wellness, we are passionate believers in the health benefits of natural castor oil. Used since ancient times for a myriad of ailments, castor oil again became popular in the 1930s when Edgar Cayce cited it as a source of healing in over 500 of his research papers. Aptly named ‘The Father of Holistic Medicine’, Cayce advocated applying a heated flannel soaked in castor oil to various parts of the body for long-lasting pain relief.

While many people found great benefits in Cayce’s heated castor oil remedies, the DIY methodology in layering the flannel, castor oil and heat pack has always been messy and time-consuming. Strongly believing in the benefits of Cayce’s castor oil remedy, our Founder Di Butterworth therefore trialled and tested many options for applying the heated castor oil easily and conveniently before ultimately designing the unique Shiane Castor Oil Heat Belt.

With amazing reviews from customers, we then looked at extending our range of castor oil products to suit other applications that had been identified by Cayce, including treatments for tinnitus, nail and skin conditions, pain in the feet and hands and other specific pain points on the body. We now offer a range of 7 key products, with more applications currently in research and development.

At Shiane Wellness, we are on a mission to help as many people as possible use castor oil remedies to ease the way they move their bodies! We hope you find genuine comfort and relief from our range of Shiane castor oil products.

Who Was Edgar Cayce?

Leaf - do not remove this line

Born in 1877, Edgar Cayce was the son of tobacco farmers living in Kentucky in the USA. Nicknamed the ‘Sleeping Prophet’, he was a clairvoyant who was best known for his ability to accurately diagnose illnesses while in a state of self-induced sleep and to then prescribe holistic treatments that consistently yielded cures.

Whilst he had no medical background at all, Cayce found that while sleeping, he could speak with authority on medical issues and use the correct medical terminology. He even diagnosed his own condition as a circulation problem when he developed paralysis of the throat muscles at the age of 21. His recommended treatment and therapy eventually aided in restoring his voice completely.

Cayce believed in the consistent application of certain fundamental principles for staying healthy including the need for balance and the power of our attitudes and emotions in determining the condition of our physical being. He believed in the need to have positive, supportive relationships with other people and emphasised the importance of integrating the mind, body and spirit for total and lasting healing to be effective.

As one of the most well-known psychics of all time, Cayce became known as the founder of the New Age movement and the ‘Father of Holistic Medicine’.

Within his work, Cayce prescribed the use of castor oil 545 times as a treatment for a wide range of ailments and painful conditions including disorders of the nervous system, circulaltory system, endocrine system and internal organs. It is from the basis of this work that Shiane Wellness has developed its range of castor oil treatments and remedies that have received outstanding reviews for their effectiveness at reducing pain, inflammation and sluggishness in the body.

Remember, the body does gradually renew itself constantly. Do not look upon the conditions which have existed as not being to be eradicated from the system. Hold to that KNOWLEDGE- and don’t think of it as just therapy-that the body CAN, the body DOES, renew itself! 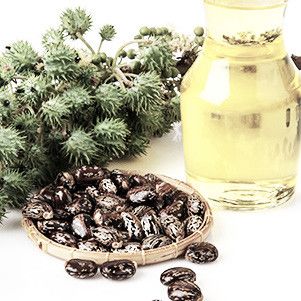 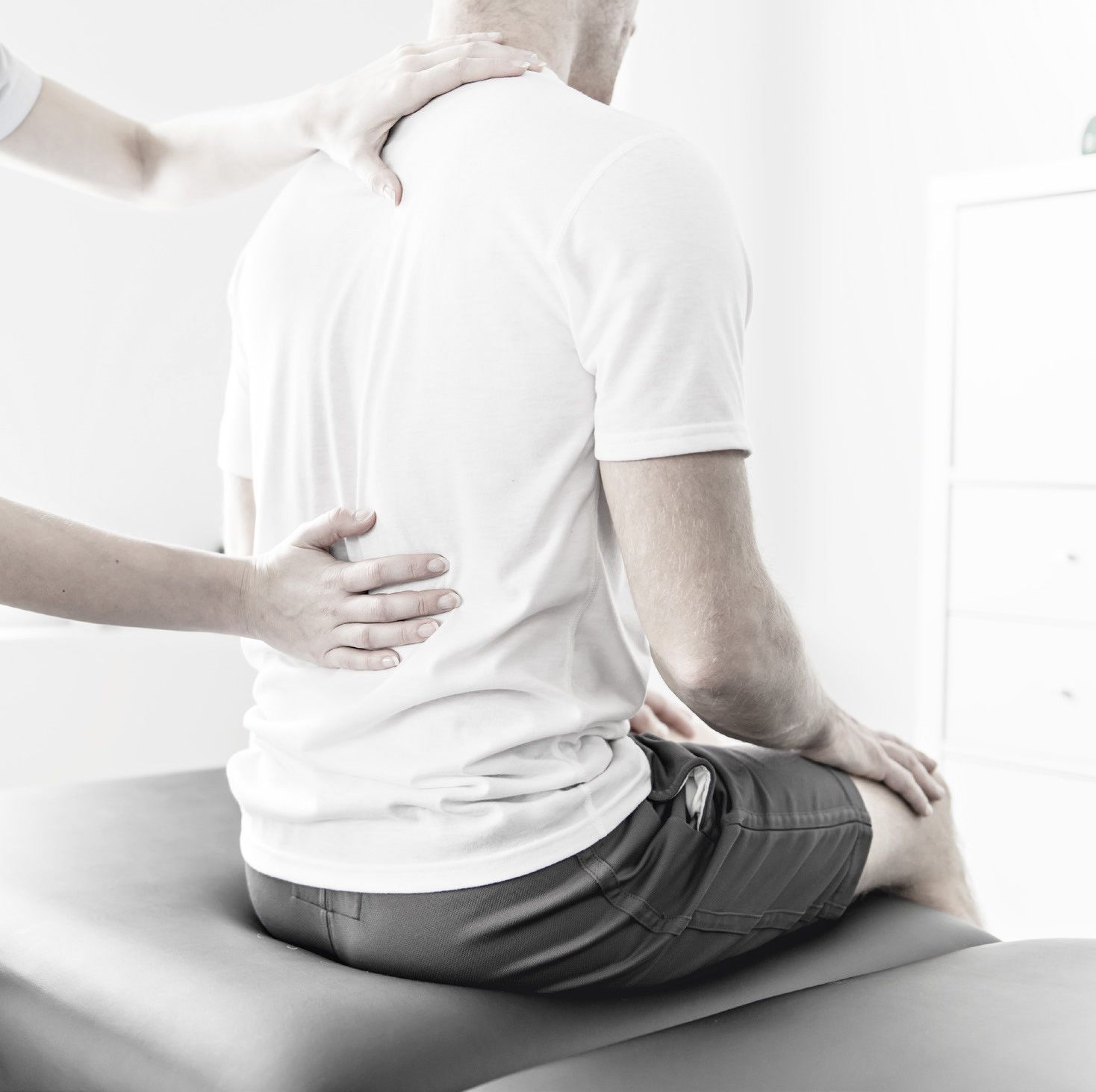 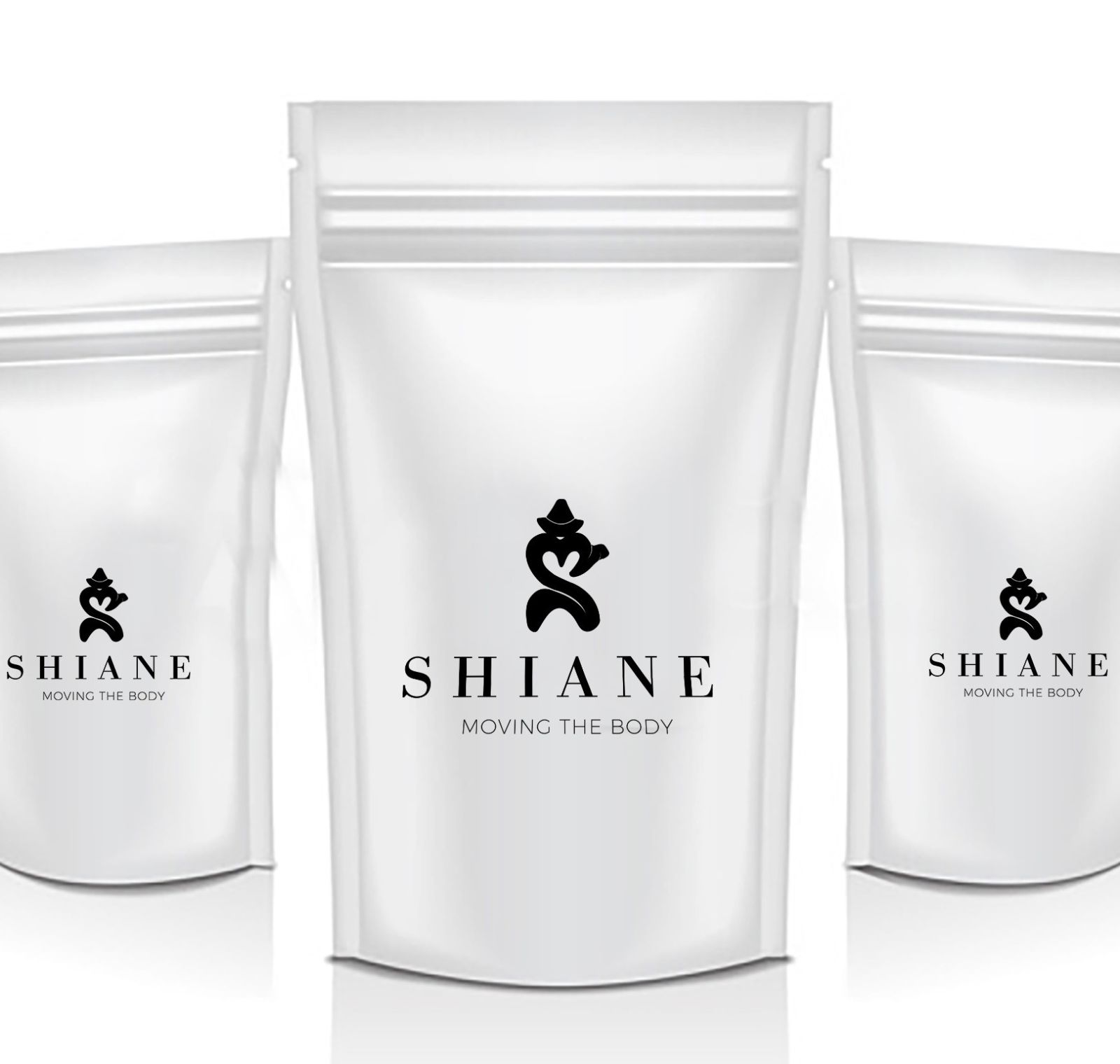 While living with stage 4 bowel cancer, I became ill with pneumonia and pleurisy. The pain was so intense that I wasn’t able to sleep properly for many weeks. It was debilitating and I was exhausted. Then I was given the Shiane Castor Oil Heat Belt to trial to help reduce my pain. It was awesome! I slept like a baby for 10 hours straight! I have used it many times since and can honestly say that it has worked beyond my expectations in providing long-lasting pain relief.